Dhanush has scored a super hit with the movie Thiruchitrambalam, a heartwarming comedy drama. The film has grossed more than Rs. 100 Crores and is first in the career of Dhanush. It had a long run at the theaters. The film got dubbed into Telugu with the title Thiru and was received well there as well.

Now, Thiruchitrambalam will have its OTT streaming as well. The OTT release date of the film is sealed. Sun NXT has bought the OTT rights and the film will be available to stream on September 23rd, i.e., five weeks later. With the limited release, the Telugu version had it can attract the Telugu audience upon its OTT release.

Thiruchitrambalam will stream in Tamil along with Telugu, Kannada, and Malayalam languages on the same date. Prakash Raj, Nitya Menon, Raashi Khanna, and others played crucial roles in the movie. Mithran directed the film. 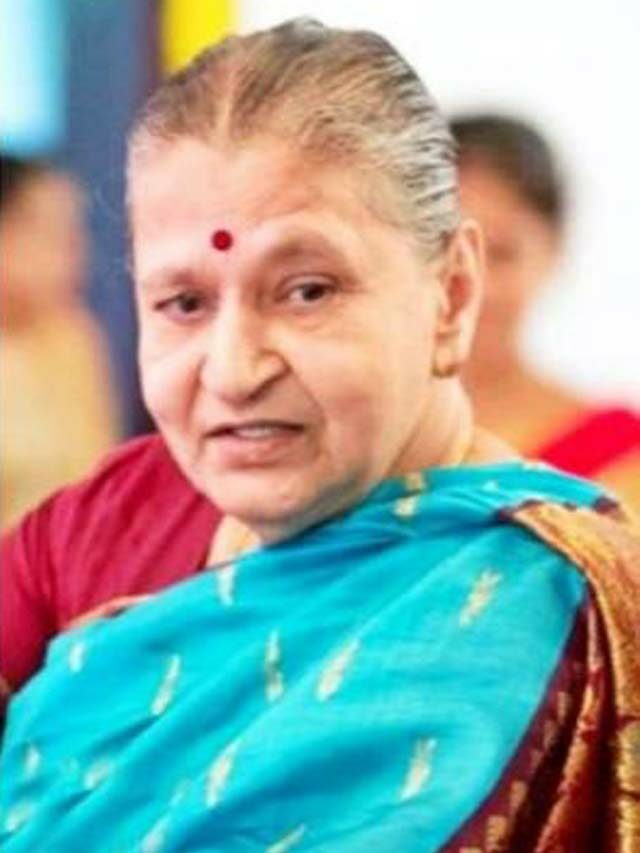 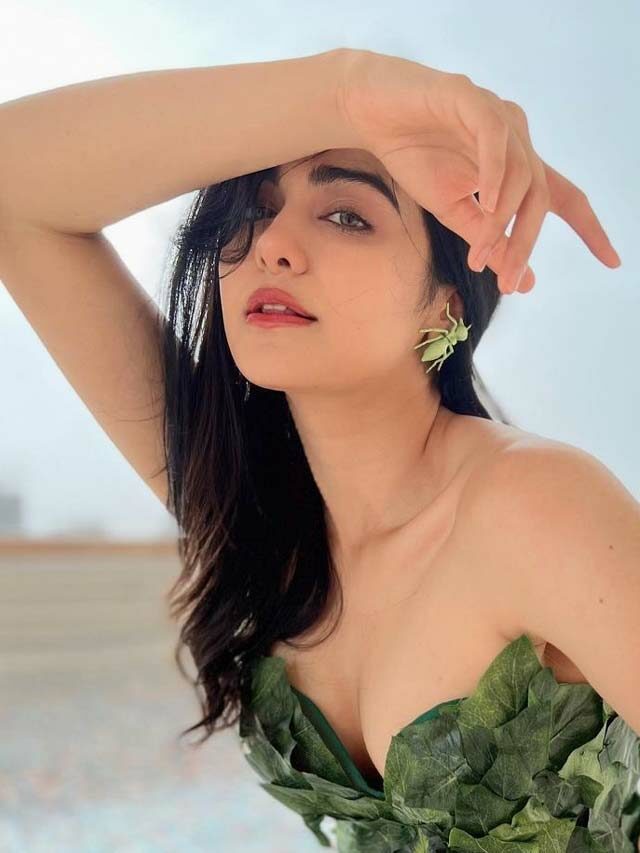 Ind vs Aus: Will India bounce back and level the series?

Aamir’s daughter Ira gets engaged in a filmy style