RRR is one of the rare films that is continuing the sensation even months after its theatrical release. Apart from the Indian theatrical reception, RRR has got huge Hollywood reception as well. Many filmmakers and technicians from RRR have praised the film and its grandeurs. They are particularly impressed by the action stunts and the interval block as well.

With the huge reception from the Hollywood filmmakers, there is talk that RRR has a high chance of getting nominated for the Oscars. India’s prominent filmmaker Anurag Kashyap also feels the same.

RRR has 99 percent qualifying for the Oscars. However, he puts a condition that the Indian Jury selects it as India’s entry. Hollywood likes it. “Everyone in Hollywood is talking about the film and its scenes,” says Anurag Kashyap in a recent interview.

RRR is directed by SS Rajamouli. It has Ram Charan, NTR in the lead roles. 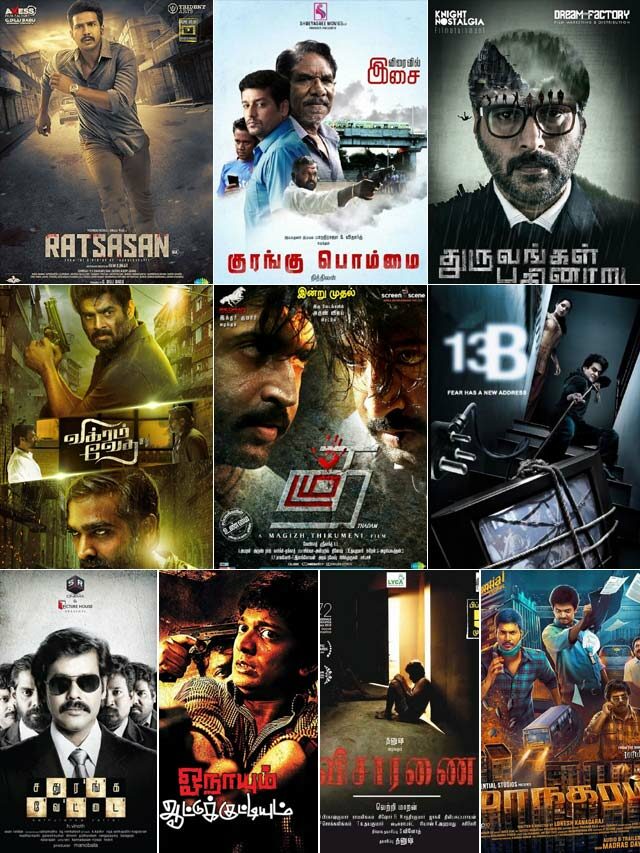 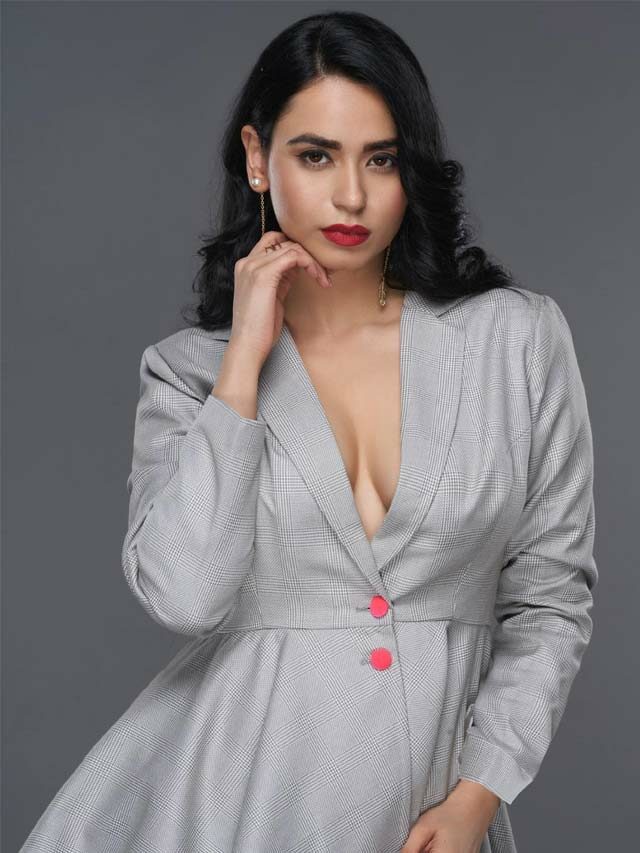 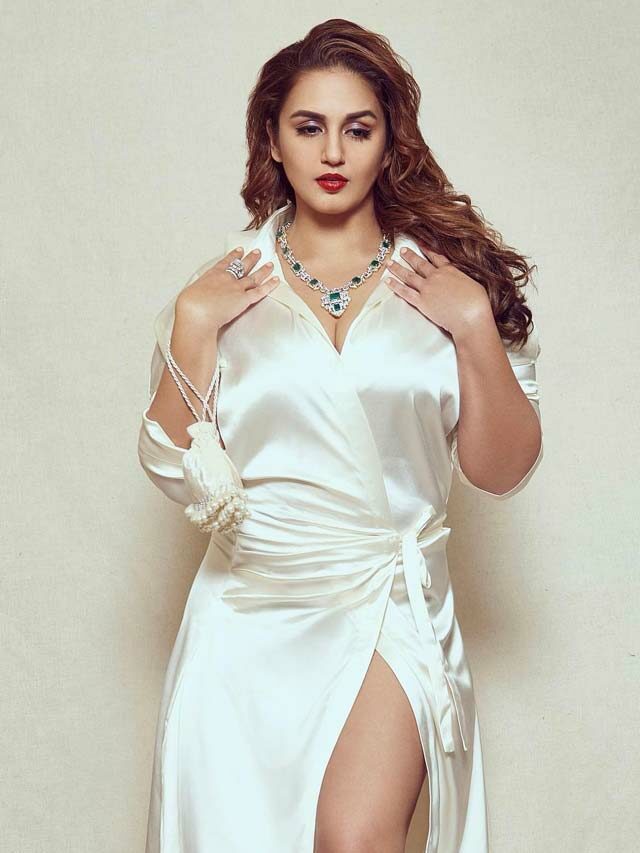 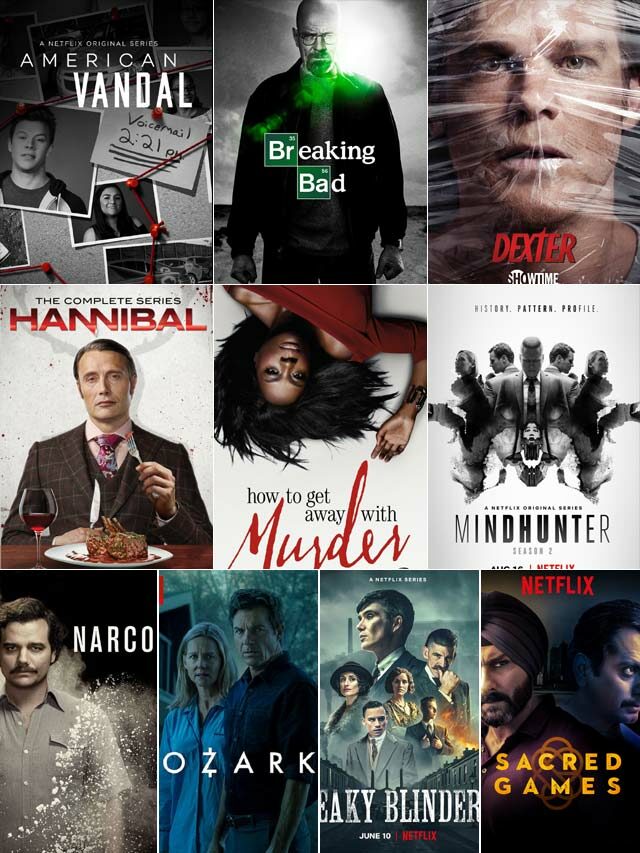 An unidentified man tries for theft at Mahesh’s residence