The United States declared public health emergency on Thursday following the outbreak of monkeypox. Health and Human Services Secretary Xavier Becerra called the nation to take monkeypox a serious concern. “In addressing the virus, we are prepared with the response. we urge every American to take the virus seriously and act a bit more responsible.”

The Department of Health and Human Services, regarding monkeypox, declared a public health emergency for 90 days and revealed that it remains active for 90 days but can be renewed. This decision will speed up the vaccines and treatments. According to health officials, the cases in the nation have topped 6,600 and are likely to be increased.

It is well known that California and Illinois declared a state of emergency earlier this week. According to the United Kingdom’s National Health Service, Monkeypox is an infection that is spread by wild animals. 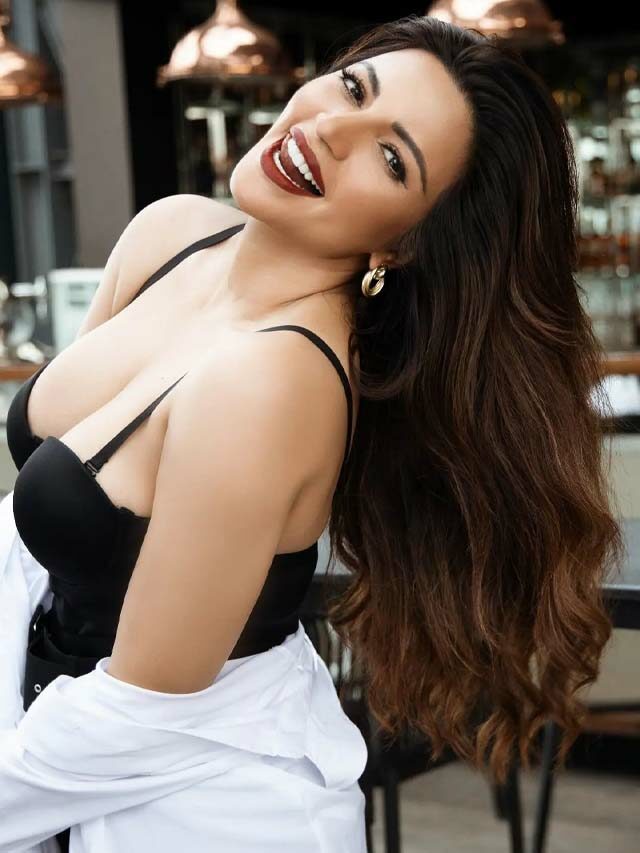 Bigg Boss Ep 15: Here is the nominated contestants’ list for...