Chandramohan memorized that 1966 is a special year for him as he was born as an actor in that year. His debut movie as hero Rangula Ratnam was a special film as it won many accolades and even awards including at the national level. In his illustrious decades-spanning career, Chandramohan revealed that he has a special connection with all the top heroes of that time NTR, ANR, Shobhan Babu, Krishnam Raju, etc., but Chandramohan stated that his connection with Krishna is very special. He recalled those days and said that Krishna used to share his personal things with him.

Chandramohan in the interview also recalled Krishna – Vijaya Nirmala’s love marriage. He said that Krishna really is a daring and dashing personality and to compete with NTR and ANR, Krishna has taken very brave calls and succeeded in doing so, Chandrmohan said. He has also said that Krishna technically has taken the Telugu Cinema to new heights. Chandramohan has also said that Vijaya Nirmala’s role is evident in Krishna’s rise as the Super Star.

Jai Yalamanchili and Dr. Sivakumar Anand received many works written by famous writer Jalandhara, wife of Chandramohan. Chandramohan said that writings like these will help others to know unknown things. He came to know that Jai Yalamanchili is a big fan of Super Star Krishna and has even worked as the President of a fans association and then shared many interesting aspects of Krishna’s life.

Chandramohan in this regard praised Jai Yalamanchili for creating such a noble cause UBlood. Jai Yalamanchili and Dr. Shivakumar Anand expressed their happiness in interviewing such a senior actor who has done hundreds of movies as an actor.

Chandramohan reminisced the memories with Super Star Krishna
1 of 13 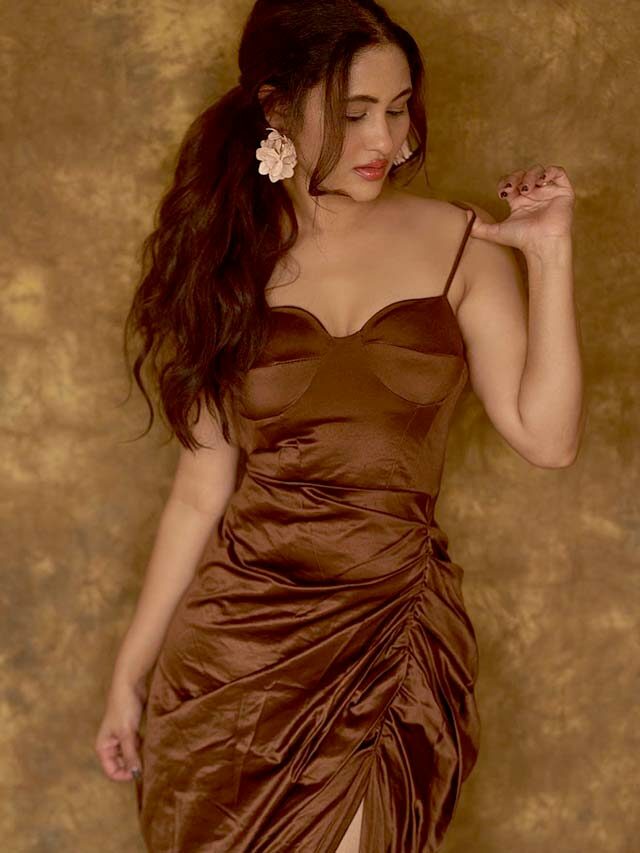 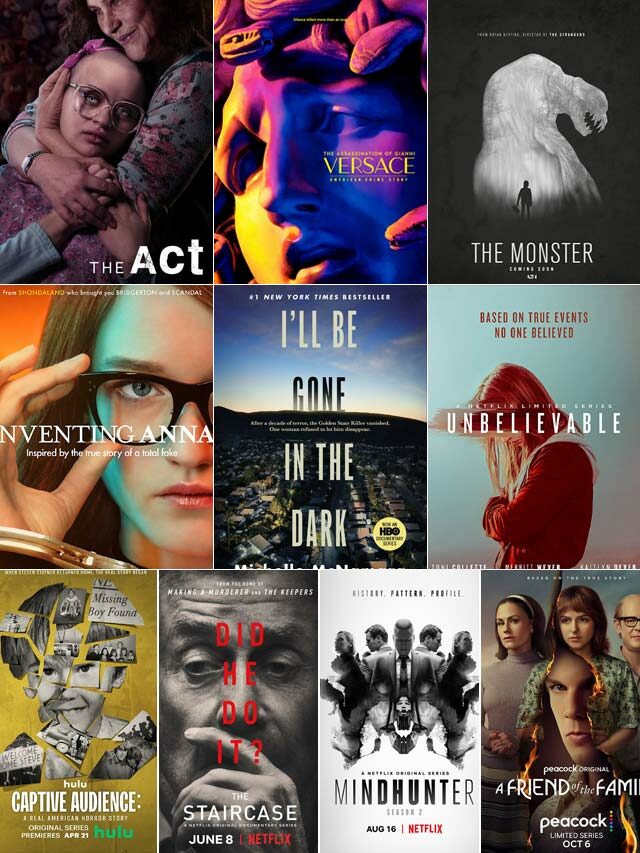 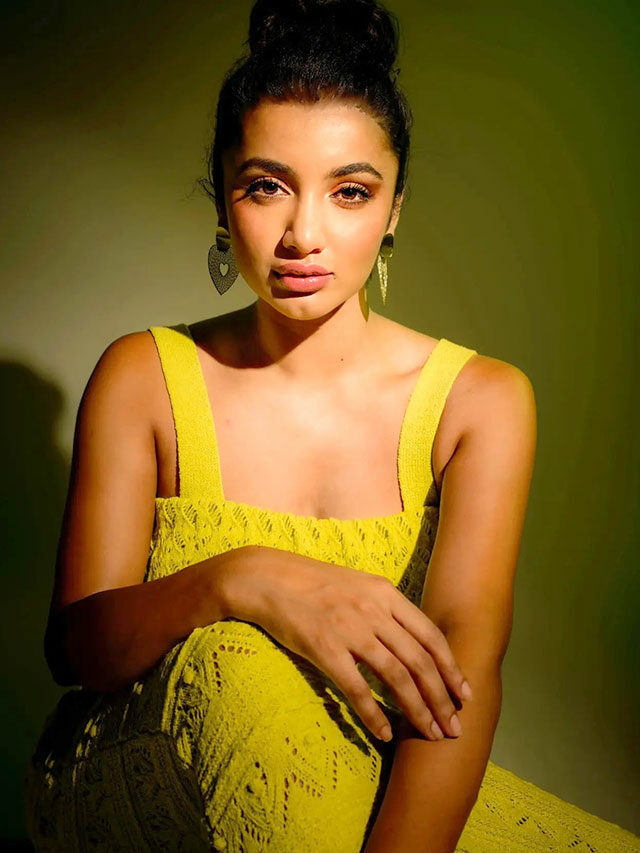 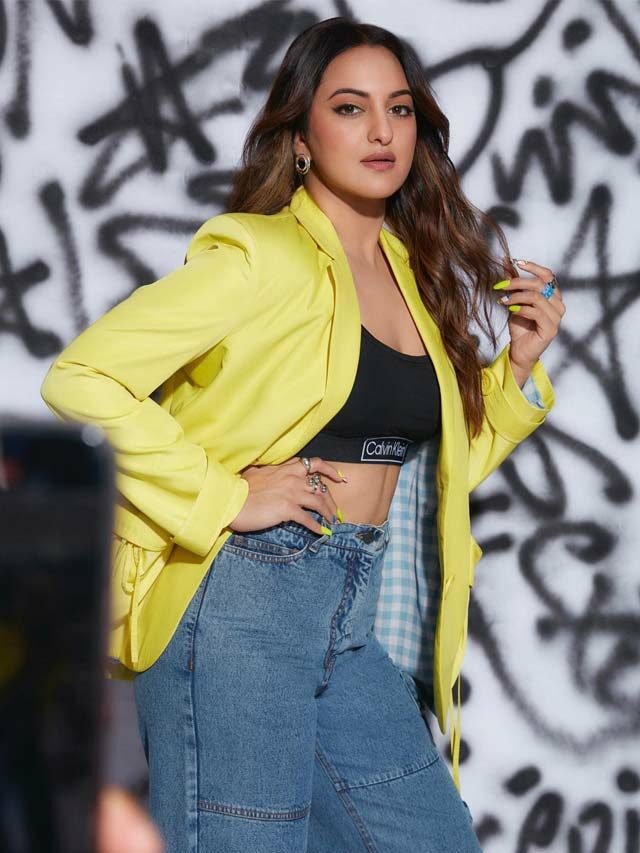 Pushpa team lands in Russia to promote the release of the...

Vijay Deverakonda attends before the Enforcement Directorate investigation regarding Liger

BJP expresses confidence a day ahead of the Gujarat Assembly elections

Hundreds of UK companies move to the 4-day working week

Indians overtake the Chinese in receiving the highest number of British...